The Edge Profile N°27 is our tallest. In 1860, French vineyards were devastated by the phylloxera, hence causing a surge of wine prices in cafés and bistros. Parisians discover beer which was until then mostly consumed in Northern and Eastern parts of the country. Barrels travel by train to Paris from Breweries in Lille, Alsace and even Belgium.

Along with beer, regional cooking from Alsace becomes popular, and the development of large grand-style brasseries accelerates, especially close to train stations. The “Terminus Nord” across the Eurostar Terminal at Gare du Nord is a famous example. Recently refurbished by the British designer John Whelan, this institution has now surpassed its past prestige.

The atmosphere and surroundings are breathtaking: seats of blue leather, marquetry and mirrors that provide the optical illusion of infinity, and which evolve a “comptoir” with our Edge Profile N° 27. This grandiose aspect brought by the edge profile can also be seen at mythical places such as “Le Valois”, a stone through from Le Louvres museum or “Chez Miocque” in Deauville, in Normandy. 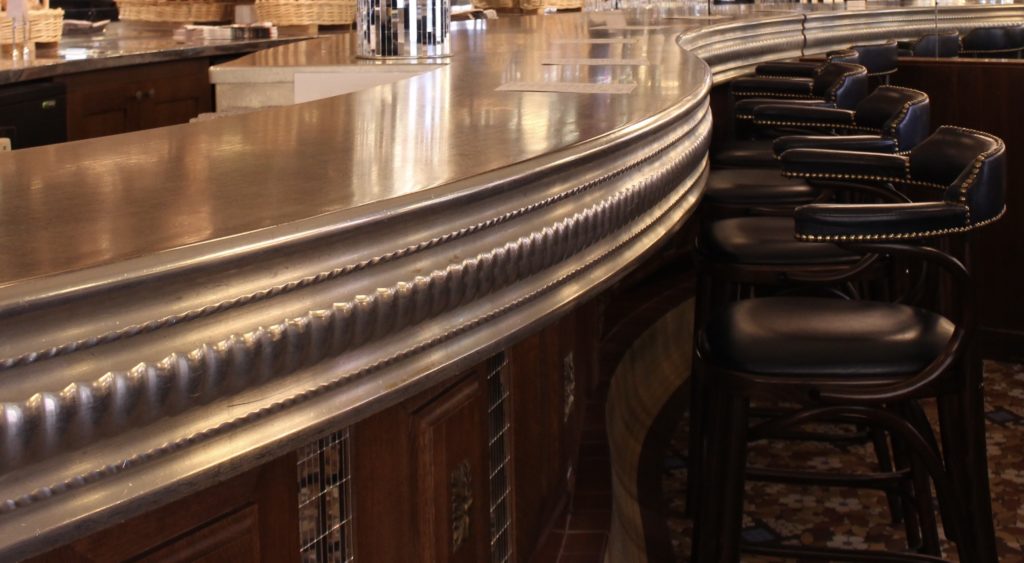 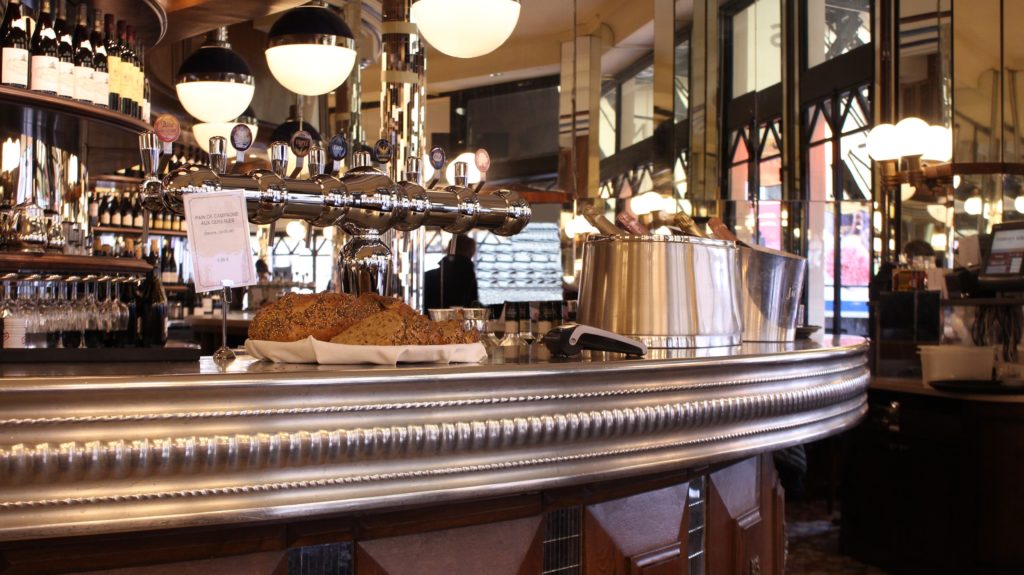 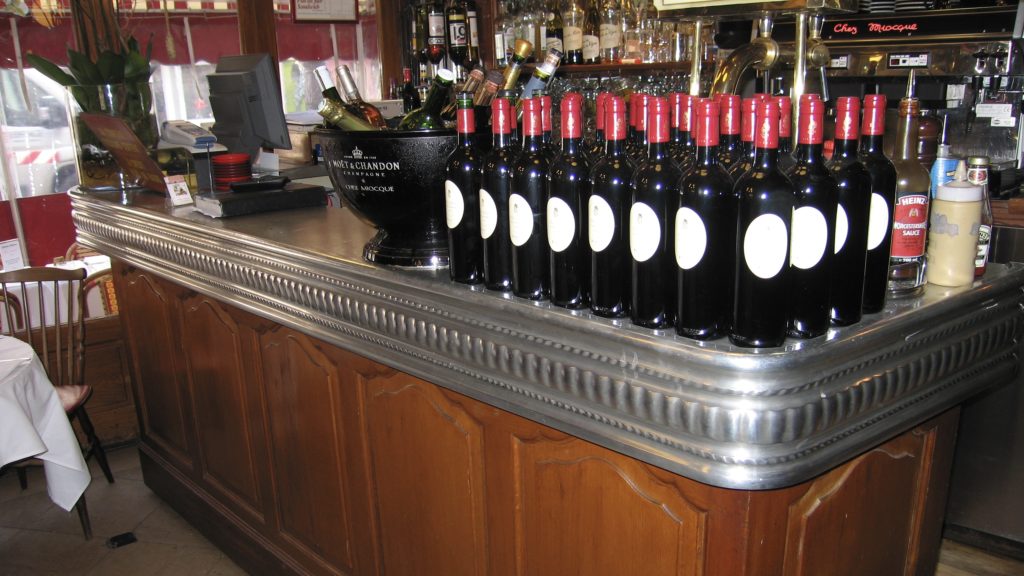 Discover this edge profile at the ``Terminus Nord`` in Paris
Aucun résultat ! 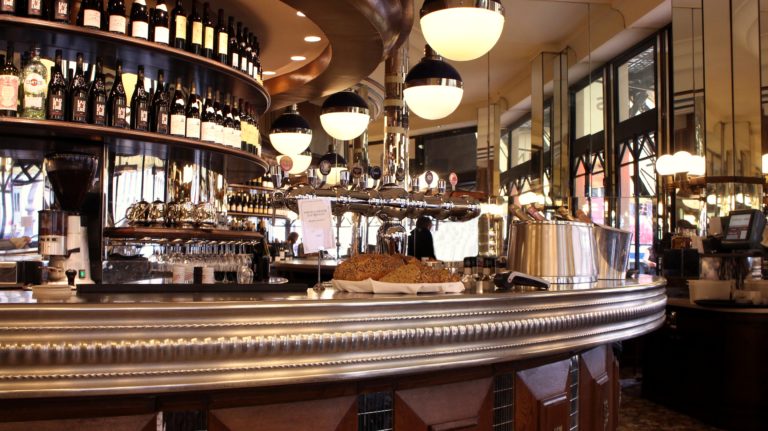 By continuing your visit to this site, you accept the use of cookies to adapt the presentation of our site to the display preferences of your device and perform statistics of visits. I agreeJe refuseLearn more